WASHINGTON, DC— An ad from the Supreme Court Voter project will air during CNN and MSNBC coverage of the Democratic National Convention on Thursday night.

The Supreme Court Voter project, launched in July, has previously announced a $2 million ad campaign and series of activist trainings in key states to educate progressives about the danger posed by Donald Trump’s judicial appointments and the five Republican-appointed justices on the Supreme Court.

The new Democratic Party platform ratified during the convention calls for structural reform of the federal courts and includes five-times as large a section dedicated to the future of the courts as did the 2016 Democratic Party platform. In another sign of increased attention on the Court, Sen. Charles Schumer used his remarks to the Convention on Tuesday night to vow that a Democratic Senate would seek to “restore the Supreme Court.”

The ad can be viewed here and below. 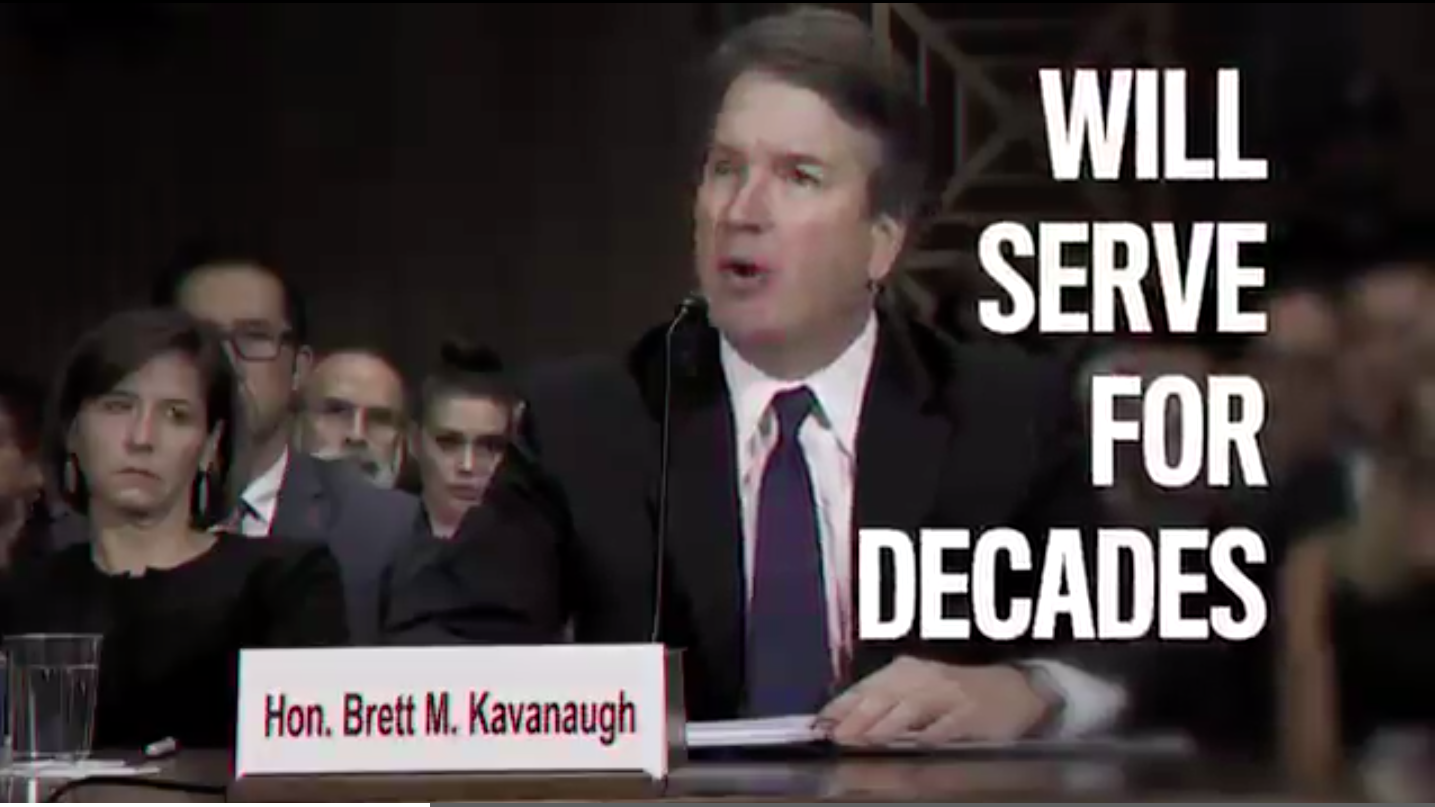